Pienza, the city desired by Pope Pio II, a charming town located in the heart of Val D’Orcia, near Siena, in Tuscany, is considered the ideal city of the Renaissance.

The historic center, an expression of the urban canons of the Renaissance due to the rational organization of spaces and the prospects of sixteenth-century squares and palaces, was declared a World Heritage Site by UNESCO in 1966. 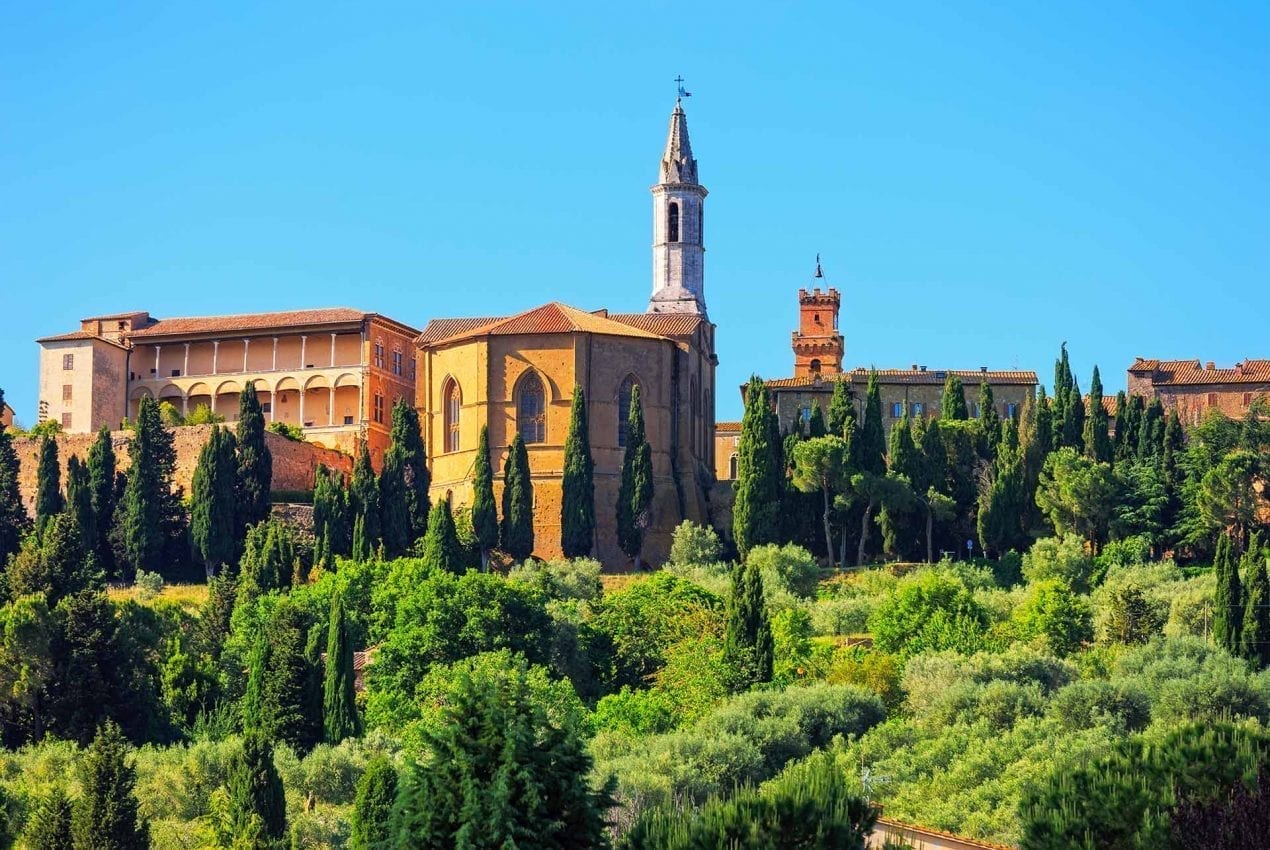 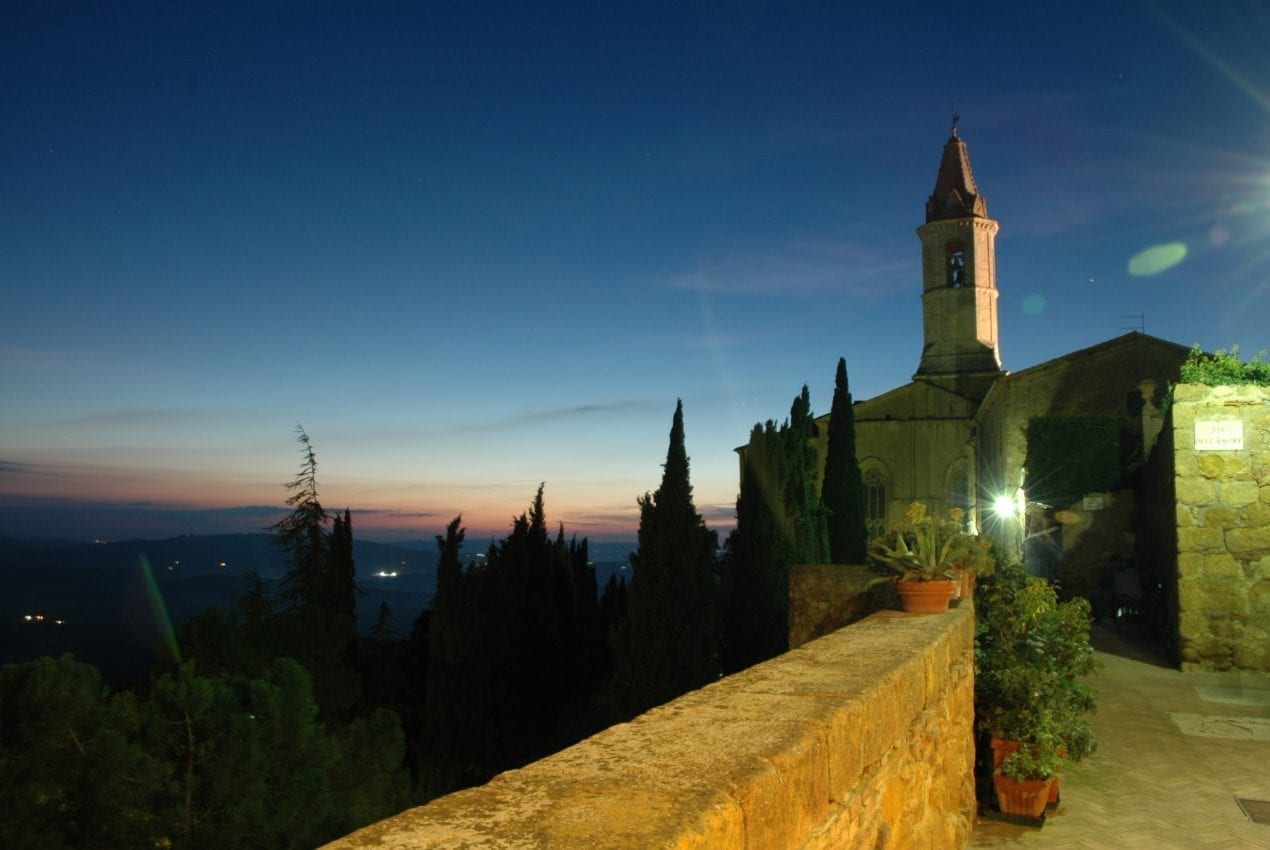 Rutiliano is the most ancient and historical documented name of a locality near Pienza, adjacent to the town, which has evidently been inhabited since prehistoric times. The name appeared for...
Find out more

“Pienza e i fiori” was born many years ago by the collaboration of a great nurseryman from Pienza: prof. Sirio Mangiavacchi, who dedicated much of his resources and his inventiveness...
Find out more 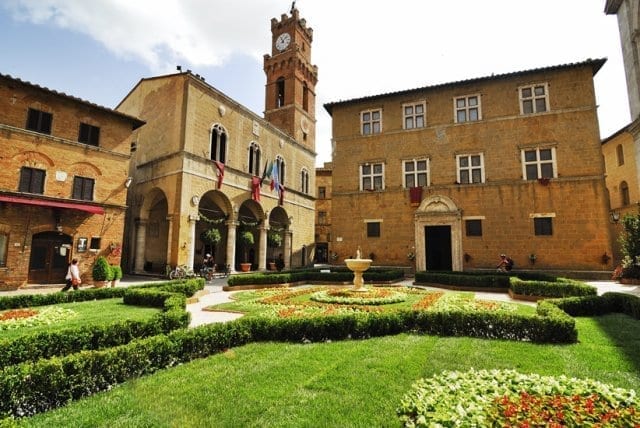 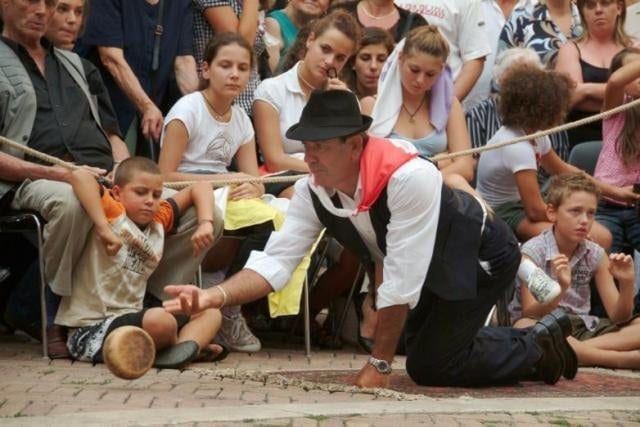 This Fair was officially born in 1974 on the initiative of the first President of the Pro Loco Dario Formichi, elementary teacher and leading figure of the town.
Find out more
Book now!Discover the Benefits! Ask for availability